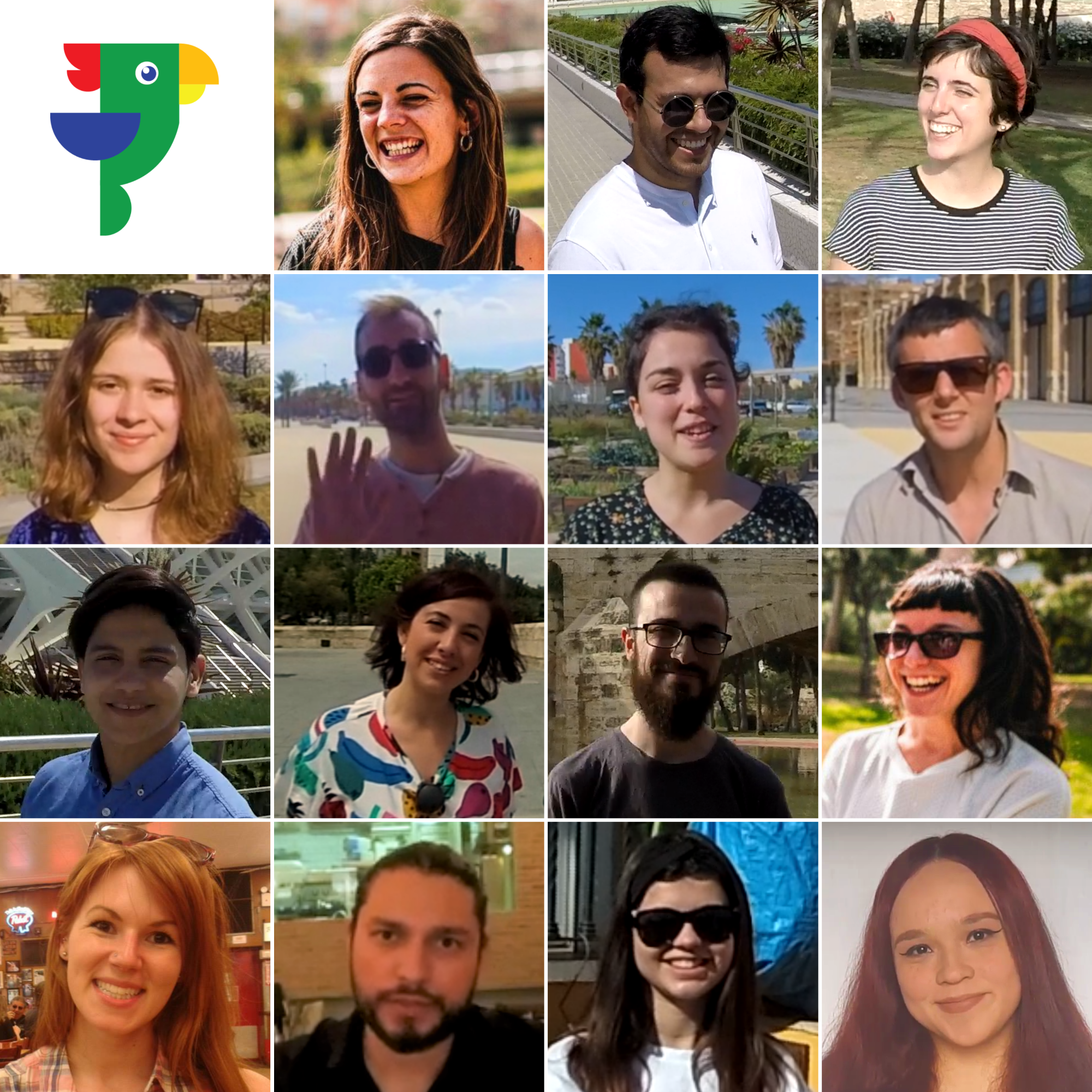 VR Languages is a small team of VR and language enthusiasts!

Dave, our Co-Founder, is a chartered chemical engineer who career-swerved to start a 360 video production company in 2016.

Katie is our Co-Founder and Director of Languages. She has experience learning 5+ languages, teaching English, and developing curriculums. She is also the producer of the Language Hacking Podcast.

Jen is our fantastic Spanish teacher in the VR Starter Pack. She is Head of Languages at a school in central London, teaching Spanish, French and German. Jen loves Spanish, having previously lived in Spain and travelled around Latin America.

Robert and Riccardo are our VR App Developers. They work together on the brilliant Dynamic Spanish app. Updates and improvements are coming to improve your immersive experience!

Noira is our Latin American Spanish expert and narrator of Dynamic Spanish Trips. She has taught Spanish online for five years, to students of all levels, and she has a very neutral accent.